Serving Bremerton for over 100 Years!

Although the Bremerton Chamber of Commerce celebrated its 100th birthday in 2007, most people would be surprised to know that chambers of commerce existed in this country before we even became a country! The first chambers of commerce were formed in the colonies in the 1760's. And they've been growing stronger ever since.

The Bremerton Improvement Club began in the year 1902. The Bremerton Board of Trade was started in 1904. The Board of Trade absorbed the BIC, and was organized to promote PSNS and the affairs pertaining to the well being of Bremerton. The name was changed to Bremerton Chamber of Commerce in 1907.

Early history shows the Board of Trade/ Chamber helped to secure the US Navy staying and growing in Bremerton. In 1903 the Navy almost moved from Bremerton due to the 'shadiness' outside it's gates, which included Bremerton business selling alcohol, and other colorful activities.

Also the Chamber in 1908 aided by getting outside investors from Seattle to supply the capital for building housing for the military and their families.

In 1935 the Bremerton Chamber of Commerce proposed the plans for a landing field in Gorst which grew into today's Bremerton Airport. In 1938 the Chamber incorporated. It's interesting to note that the Treasurer of the Board of Directors was William Gates, grandfather of Microsoft founder Bill Gates. The Gates family owned a furniture store in downtown Bremerton and William Gates signed the Chamber's Articles of Incorporation. 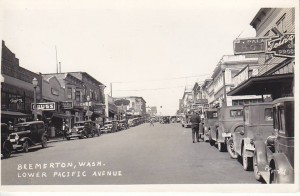 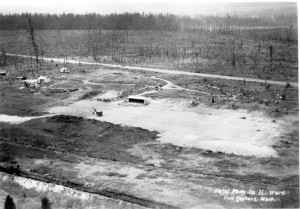 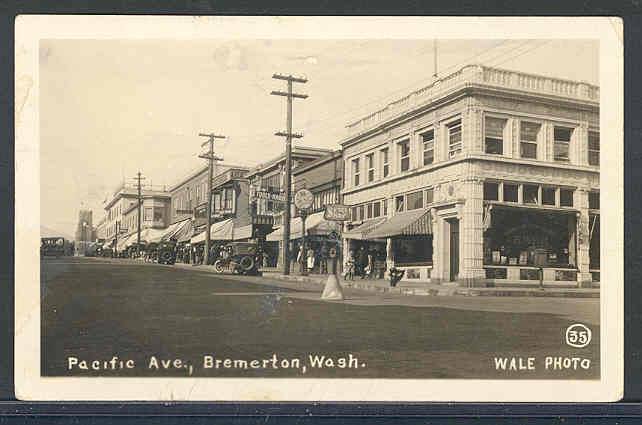 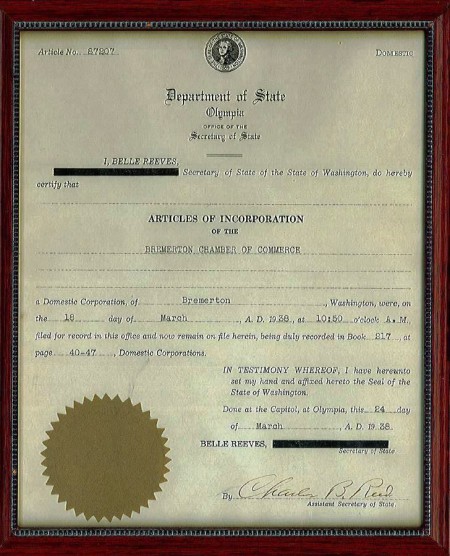 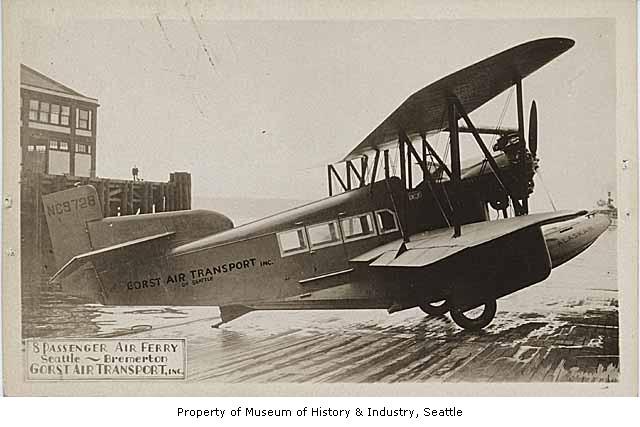